Why is Russian a Critical Need Language?

Russian is a native language for 154 million people, with around 265 million total speakers. Russia’s population has around 190 different ethnic groups and nationalities, so learning Russian provides the learner with a broad perspective of the world that stems from a plethora of eastern European and Central Asian cultures. Examples of other countries where Russian is a popular or official language include Belarus, Ukraine, Kazakhstan, and Kyrgyzstan. Knowing this information helps us understand why Russian is classified as a critical need language. 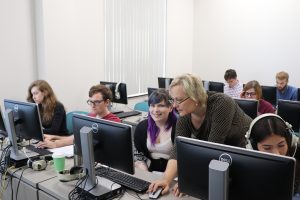 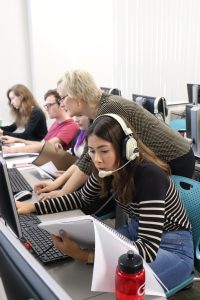 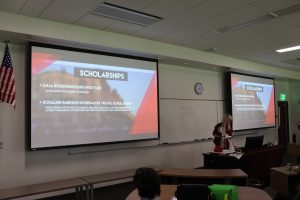 Arielle giving a presentation on her study abroad in Russia experience

The government would like more speakers of Russian for various jobs, among them being interpretation, translation, conduction of business, and strengthening diplomatic ties. Diplomacy is especially important. It is not possible to truly understand someone’s culture, ideas, or intents without knowing their mother tongue. Given the importance of the Russian speaking world in today’s political climate, we can see why Russian is classified as a critical need language, and why the US government has such a high demand for Russian speakers.

Why did you decide to learn Russian? Leave a comment below or on our social media using #STARTALK_UCF_2019